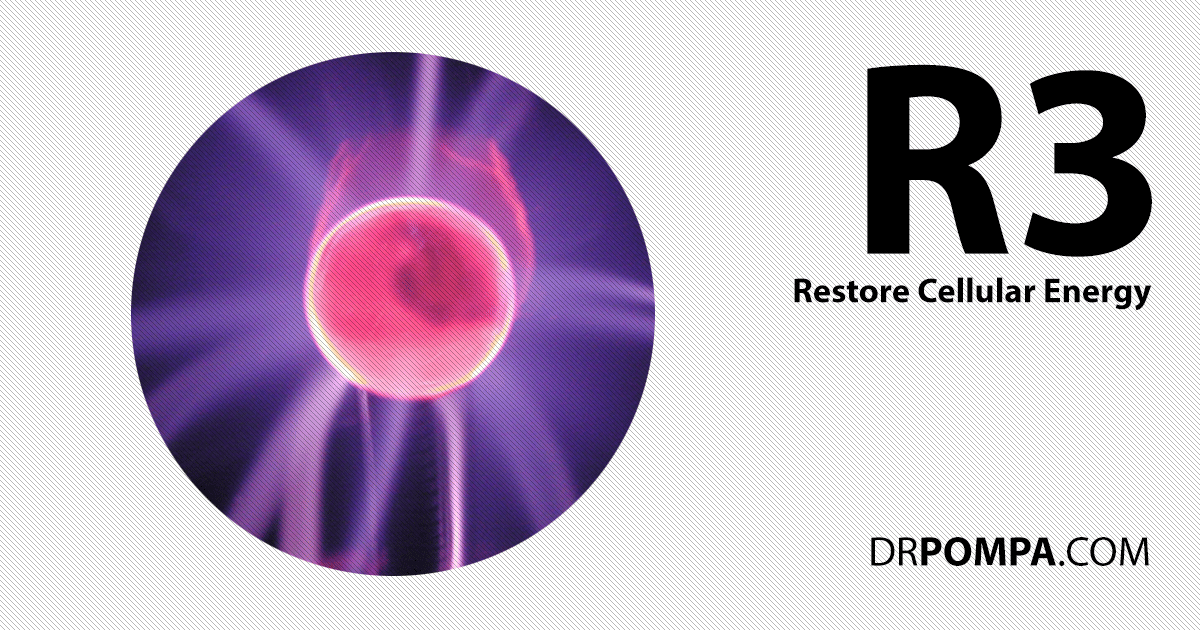 R3 – The Catalyst to True Healing

Welcome to R3 (Restoring Cellular Energy) of the 5R’s of cellular healing and cellular detox. Before I get too in depth with R3, I want to review. R1 is removing the source, which can mean a few different things. It can mean removing an individual from a toxic environment, removing the bioaccumulation of toxins in the tissues and cells of the body, or both. The core product we utilize in this process is called The Intracellular Detox System (IDS). There are other products that may be used depending on the toxin, but IDS is the core of every detox program because intracellular glutathione must be increased and maintained throughout the detox. The toxins must be brought completely out of the body to reduce or eliminate unwanted symptoms, as well as make detox successful and this is what BIND of IDS does so well. R2 (Regenerating the Cell Membrane) is also imperative for true cellular detox as well changing gene expression, normal hormone function and many other cellular functions such as resorting cellular energy, which is today’s topic of R3.

As you can see, all of the R’s run congruently with one another and as a result, when you affect one, it has an effect on the others. R3 affects every pathway associated with cellular healing. Cellular energy (ATP) and ATP Acceleration is the gasoline of the cell and nothing runs or functions without it. Individuals lacking ATP have become an epidemic in this country and one of the main causes of so many symptoms beyond fatigue and the lack of physical energy. Symptoms such as brain fog, digestive problems and hormone conditions may not be what you think of with the lack of cellular energy, but I can tell you this; without raising ATP in the cell, most often you will not impact those symptoms or conditions. Because of this, R3 has become one of the first things I focus on with most patients. The problem is the people who need to increase their cellular energy the most do not typically respond to most methods of raising it.

The Answer: So Simple, But So Life Changing

It was so simple that I almost missed it. When I was sick, I knew I had very little cellular energy, but what I didn’t realize is that it was keeping many of my other efforts to get well from working. Cellular energy obviously effects how we feel, and being chronically fatigued, my cellular energy (ATP) was initially my greatest hurdle to overcome. I was taking many supplements for inflammation, my gut, immune system and detox, but at that time nothing seemed to make much of a difference. To be honest I recall most of my efforts making me worse. I was very sensitive to certain things and others I felt nothing despite the dose that I took. It was very frustrating to me, as after hours of research and hearing of other people’s success, I would be certain that a particular product or protocol was part of the answer.

After much of my research on the cell membrane, I knew an inflamed membrane would not allow the things needed for normal cell function to get into the cell. I remembered an old trick body builders would use in order to bring more amino acids in the cell. They would use certain nutrients that would shuttle very easily into the cell as carrying agents to assist in the passage of amino acids. It worked! I felt a significant difference. Don’t get me wrong, I wasn’t healed by any means, but I was on to something. I was using high dose ribose and some other tricks that not only made a difference in my energy, but it also allowed the passage of amino acids needed to make glutathione and I noticed a reduction in other symptoms. These “tricks” and other technologies are used in the GCEL product in the Intracellular Detox System we discussed in R1, as well as the product used for R3 called eNRG .

After my cellular energy began increasing, I realized that I was less sensitive and that other products or protocols were starting to work. It wasn’t until some years later I learned why. It was after studying the work of a brilliant biochemist named Martin Pall that I was given the answer and some other answers that I will discuss in R4 (Reducing Inflammation). Pall discovered a breakthrough in inflammation and chronic diseases. Especially unexplainable diseases, like mine at that time. His theory is linked to an inflammation positive feed back loop that he termed the NO/ONOO cycle. In this complicated cycle, chronic inflammation driven by toxins, infections or stress of any type, stimulates certain nasty free radicals that can feed back into a perpetuating cycle that literally feeds itself. If this cycle is not down regulated, the person becomes chronically sick with many unexplainable symptoms. As a matter of fact, if this cycle is not down regulated, the person will remain very sick and nothing seems to work (I will discuss the “how to” in the next R4 article). These individuals end up with many sensitivities including multiple chemical sensitivity (MCS). This was my personal experience, as well as existence, even after most of my symptoms were gone. MCS lies in the wake of many inflammation-driven diseases and these poor people go misunderstood and mistreated.

In Pall’s work, the drop in ATP (cellular energy) feeds the cycle. In other words, the lower the ATP, the more inflammation. One part of the cycle gives explanation to how the drop in cellular energy (ATP) can cause the over sensitivity (MCS) by driving nerve system memory (long term potentiation). This information lead me the rest of the way out of my long time battle, but also showed me that restoring cellular energy (R3) had to be one of the first things a doctor does, especially with very sick and challenged patients.

There are 2 ways to increase ATP. The first way is the way is what I described above and applied when I was sick. Of primary importance is getting the necessary components to make energy into the cell. As I said before, that can be a challenge with an inflamed cell and a quality product takes this into consideration. This method is analogous to adding more wood to the fire. You need the fuel for the fire and therefore, should be a part of every effective product or protocol, especially if you are looking for results. The second way is by making more “factories”. In other words, instead of just adding more wood to the fire, make more fires or factories to produce more energy. This is done in the cell by producing more mitochondria. This is a process called, mitochondrial biogenesis. The mitochondria is where the energy is produced, so it is in fact the energy factory. Therefore, if our cells have more factories, then we should be able to produce more energy. This in fact is exactly what we find. Athletes have more mitochondria per cell than the non-athlete and can produce much more energy. However, the opposite is also true. Sick people and people with chronic inflammation have far fewer mitochondria than the average person and, therefore, far less cellular energy even for basic function. Once again this leads to many of their symptoms including sensitivities as well as why they do not respond to what would be effective treatments. New research and technology has allowed Systemic Formulas to utilize both of these methods in the product eNRG provides incredible Mitochondria Support and cellular energy (ATP) support. This product is always at the front line of every protocol I give. Before this product, we had to give 3-4 different products in an attempt to raise ATP, but we still didn’t have the new technology of mitochondrial biogenesis.

Do not confuse this with an energy product that stimulates you like a cup of coffee. This product takes time to build true lasting energy that the cells can use in order to function. The irony is that many who take eNRG say they notice a difference right away. I believe it is due to the down regulation of inflammation, in which ATP plays a significant role. See this list of natural energy supplements from Revelation Health for more.

If inflammation is the root cause of all degenerative diseases, then R4 (Reducing Inflammation) could be the most important R of all, but as you now know, all of the R’s play into one another. With that said, with some new discoveries such as the NO/ONOO cycle I mentioned earlier, we are at an exciting time in healing. Especially in this new frontier. 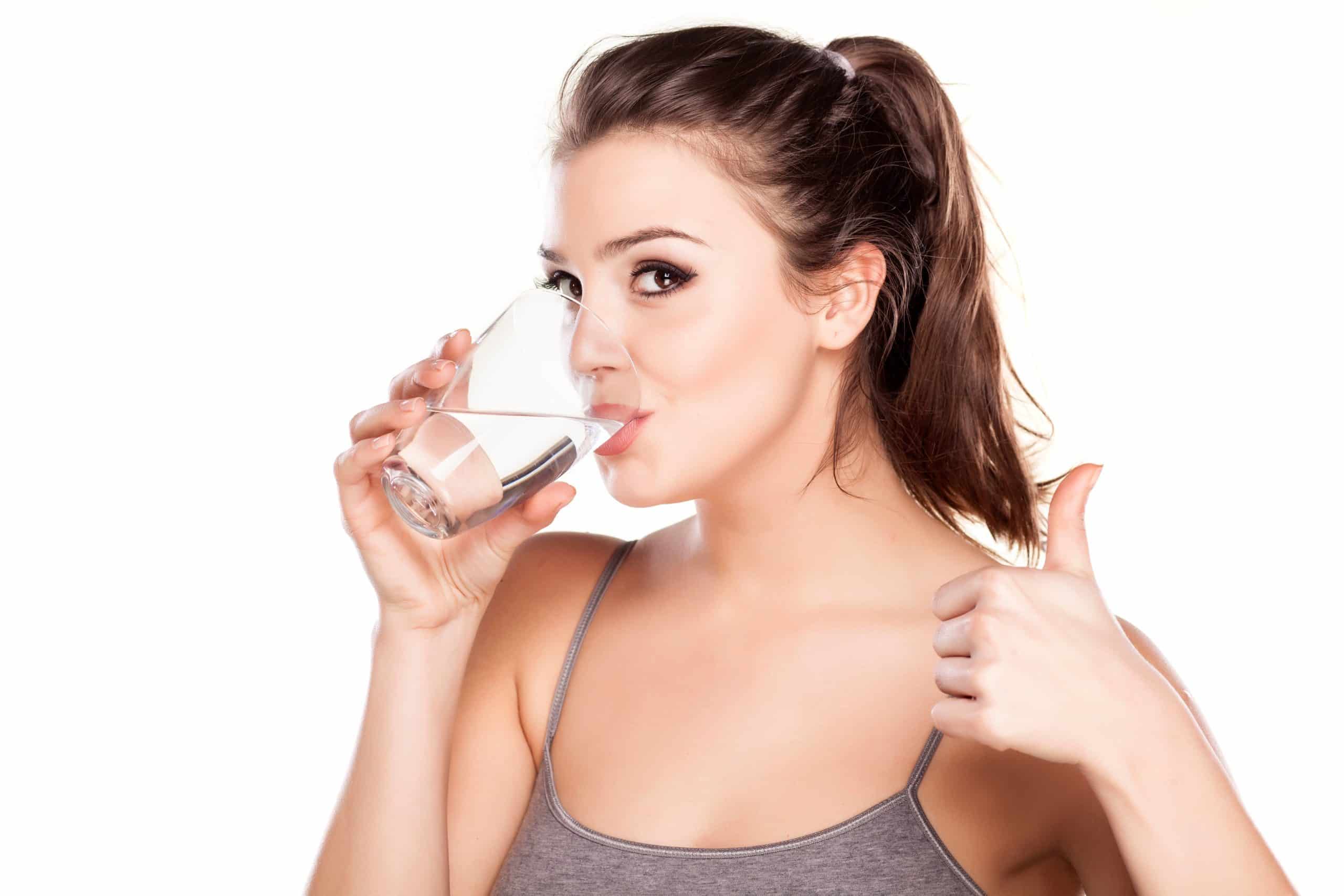 Unexplainable Conditions & THE TRUTH in a Confused World

Are you struggling to fix your gut despite trying

Are you tired of feeling stuck in your diet routin

🚨 Are you tired of feeling unwell and not knowi

Are you tired of being told that you have to 'mana

Anxiety can be overwhelming and difficult to manag 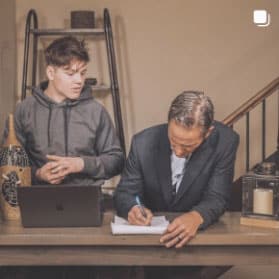 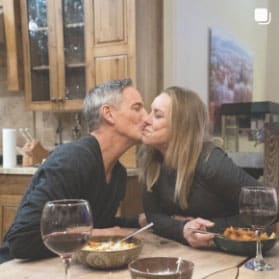 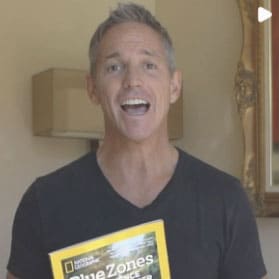 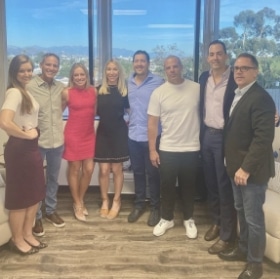 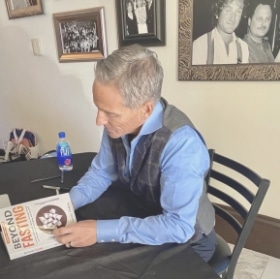 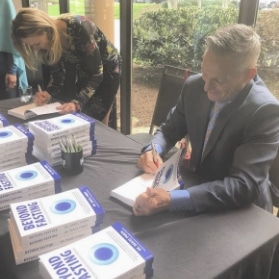 Fix the cell
To get well

Do You Have “Unexplainable”
Symptoms?

GET ANSWERS NOW
Back to top

We will not spam, rent, or sell your information…